Hydrogen sulfide corrosion and its prevention is an important topic in a range of industrial processes and environments including oil and gas and its related activities.
Mild steel is a popular structural steel in this industry but is susceptible to surface scale formation and associated corrosive action, the prevention of which requires some special methods.

The corrosion of steel in sulfide-containing solutions has received considerable attention for many years due to its importance in several industrial processes such as oil and gas production and transport. The evaluation of steel corrosion in sulfide environments is important in the petrochemical industry, as this phenomenon is responsible for costly economic and human loss.

Mild steel is a well-known structured material in the petroleum industry due to its low cost, good mechanical and corrosion resistant properties. The presence of some pollutants, mainly sulfide, in the oil itself can affect the performance of mild steel in the petrochemical industry.

Corrosion due to H2S is mainly electrochemical in nature. The products of dissociation of the H2S gas are aggressive and can catalyze electrochemical reactions, especially the dissolution of Fe.

Surface scale formation is one of the important factors governing the corrosion rate. The scale growth depends primarily on the kinetics of scale formation. In contrast to relatively straight forward iron carbonate precipitation in pure CO2 corrosion, in an H2S environment many types of iron sulfide may form such as amorphous ferrous sulfide, mackinawite, cubic ferrous sulfide, smythite, greigte, pyrrhotite, troilite and pyrite, among which mackinawite is considered to form first on the steel surface by a direct surface reaction.

The poorly known mechanism of H2S corrosion makes it difficult to quantify the kinetics of iron sulfide scale formation. A probable mechanism for iron dissolution in aqueous solutions containing H2S based on the formation of mackinawite film, as proposed by Sun et al. is shown in Figure 1. 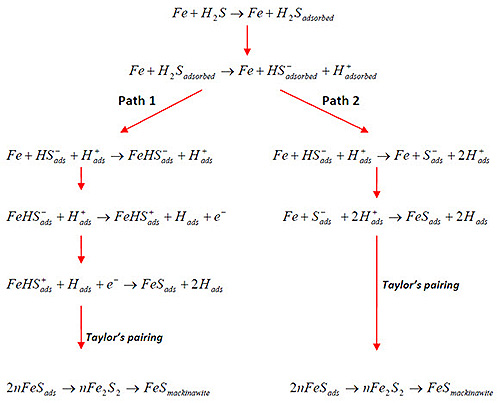 Figure 2: Signs of hydrogen sulfide corrosion include shallow round pits with etched bottoms

1. Cathodic Protection – A technique used to reduce corrosion by making the material act as a cathode, while having a second material in direct contact that is more easily oxidized, which acts as the anode and the site of corrosion. For example, this means that the second material like zinc, will undergo the majority of the corrosion rather than the subject material which is then preserved such as the iron pipe line.

3. Chemical Inhibitors – One of the most effective methods of hydrogen sulfide prevention by adding a chemical inhibitor such as Catamin AB into the fluid. In a high concentration of hydrogen sulphide, an iron sulfide layer coats the material where the Catamin AB is adsorbed stably to. Catamin AB has vertically aligned molecules that is similar to the monomolecular film, which prevents the steel piping from dissolution and sulfide film growth.